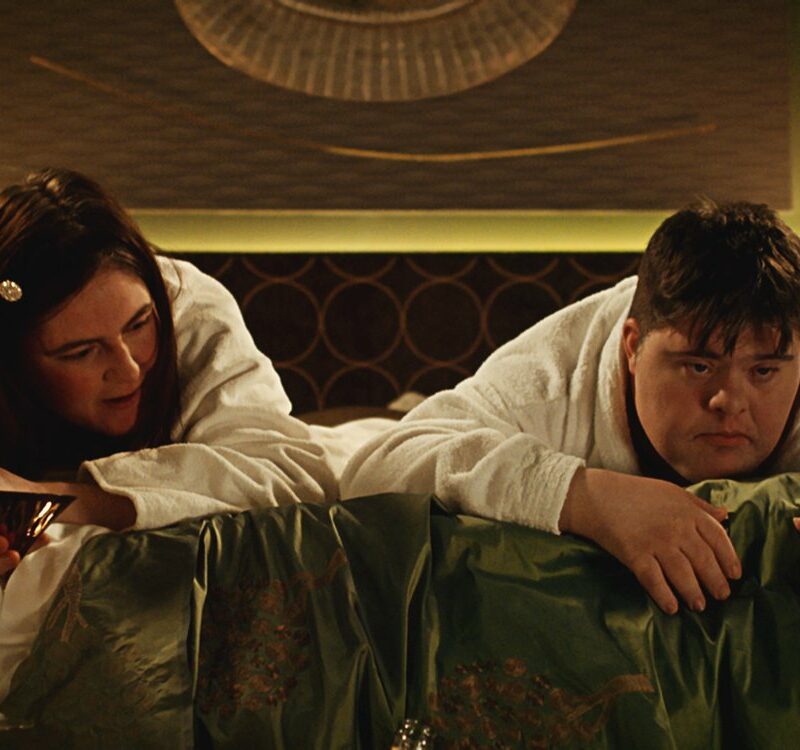 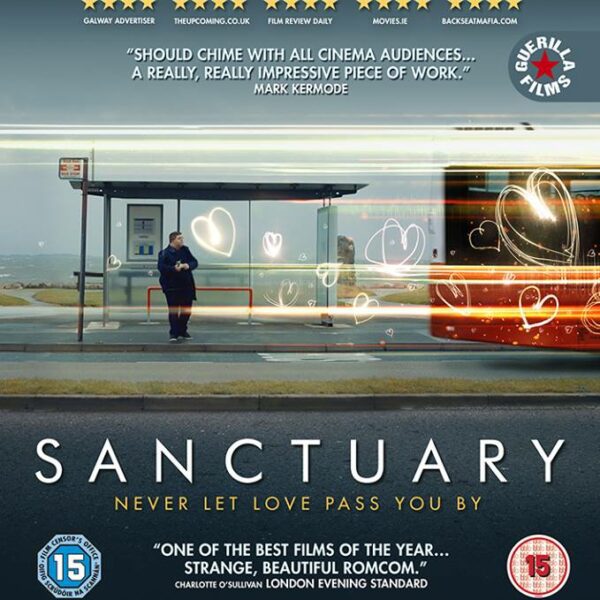 Synopsis: Set in the world of people with intellectual disabilities, this is a touching and funny love story about Larry and Sophie, two people who long to be together in a world that does everything to keep them apart.

Stage to Screen: Featuring Blue Teapot’s actors, Sanctuary is one of only a handful of feature films that exist in the world to date that casts intellectually disabled actors as the principle characters. Co-funded by the Irish Film Board/BAI/RTE, this film is based on the 2012 original stage play by Christian O’Reilly commissioned by Blue Teapot.

Since the world premiere at the 2016 Galway Film Fleadh, Sanctuary has screened at mainstream and disability focused film festivals around the world. Highlights include screenings at the Dublin International Film Festival, red carpet gala opening for ReelAbilities New York and Irish & UK general cinema release in 2017/2018.

Sanctuary can now be see on Amazon Prime, HULA (USA) and to buy on iTunes.

See the TRAILER below

WHAT THE CRITICS SAID ABOUT SANCTUARY

Irish Examiner ⭐ ⭐ ⭐ ⭐ ⭐
The most heart-breaking and heart-warming movie you’ll see all year. “A nuanced, gripping blend of black comedy, farce and hard-hitting social commentary, Sanctuary already has a strong claim on Irish Movie of the Year.

Sunday Times ⭐ ⭐ ⭐ ⭐
Visually delightful, emotionally sure and morally fierce, it is the birth of a new and brilliant talent in debut director Len Collin.

Irish Independent ⭐ ⭐ ⭐ ⭐
Smart, well-paced and extremely funny – an Irish film to be proud of

Movies.ie ⭐ ⭐ ⭐ ⭐
A lovely, ambitious project that is full of charm. 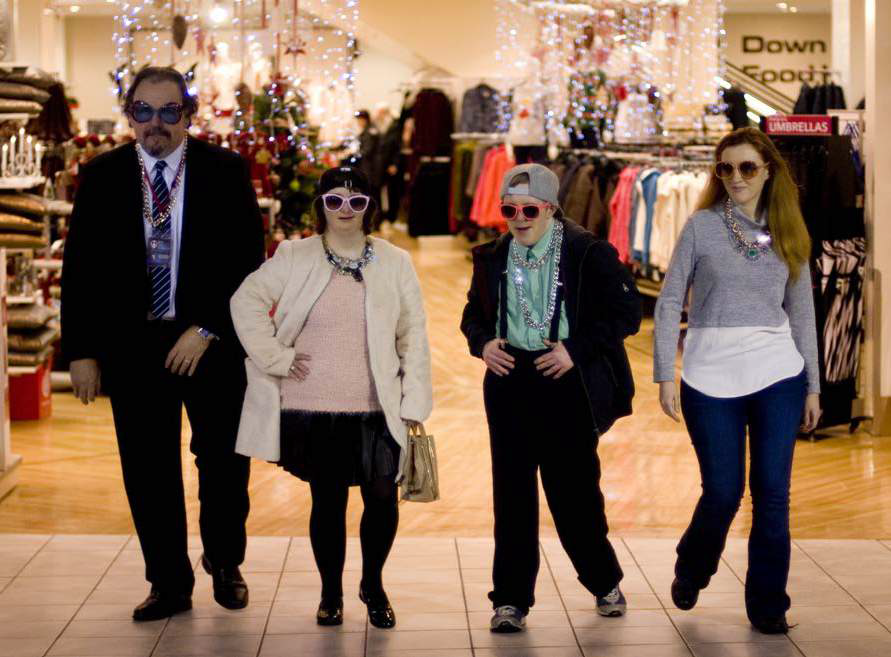 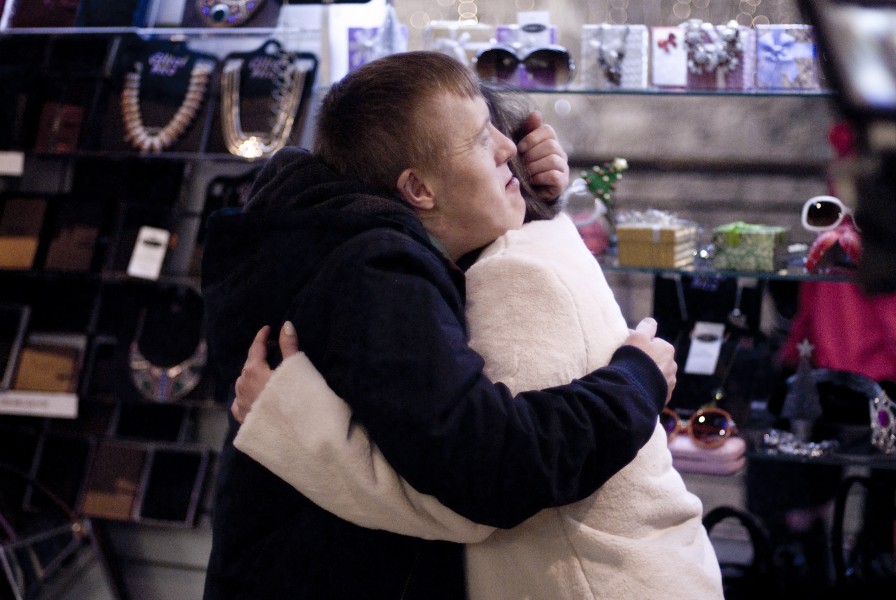 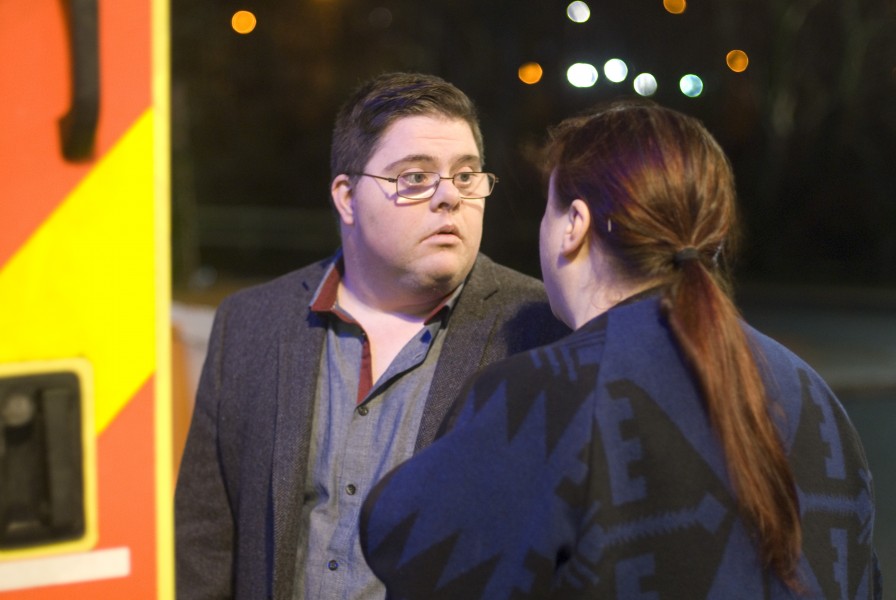 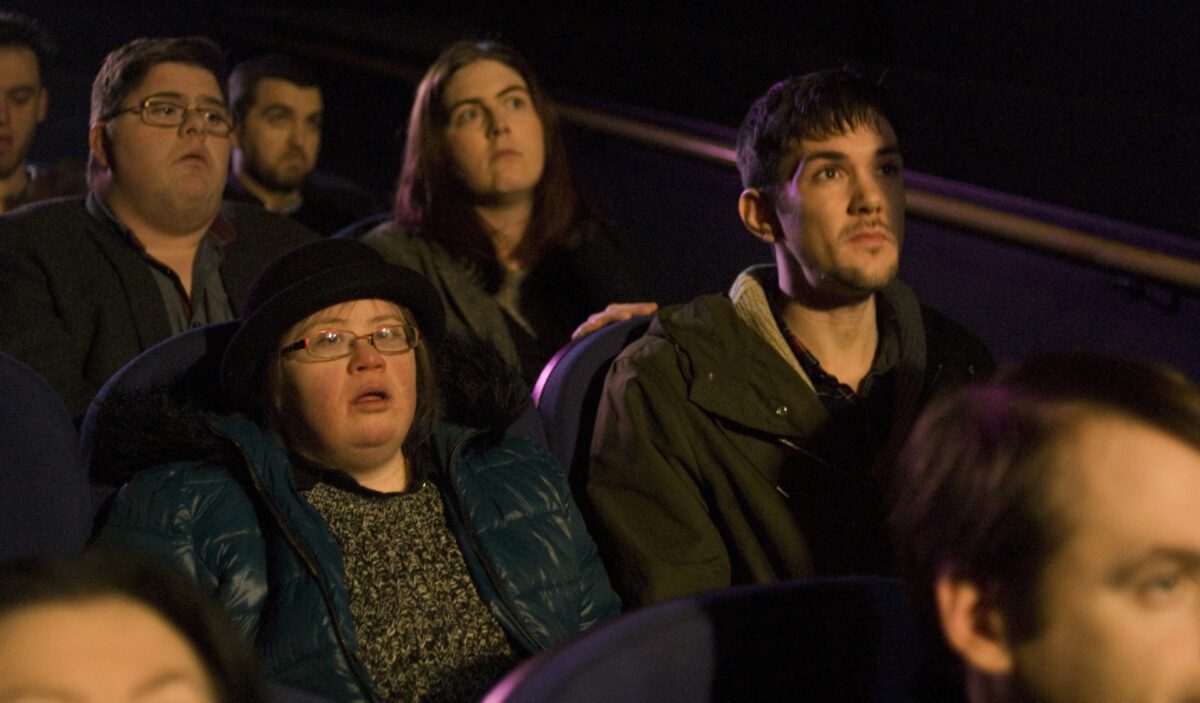 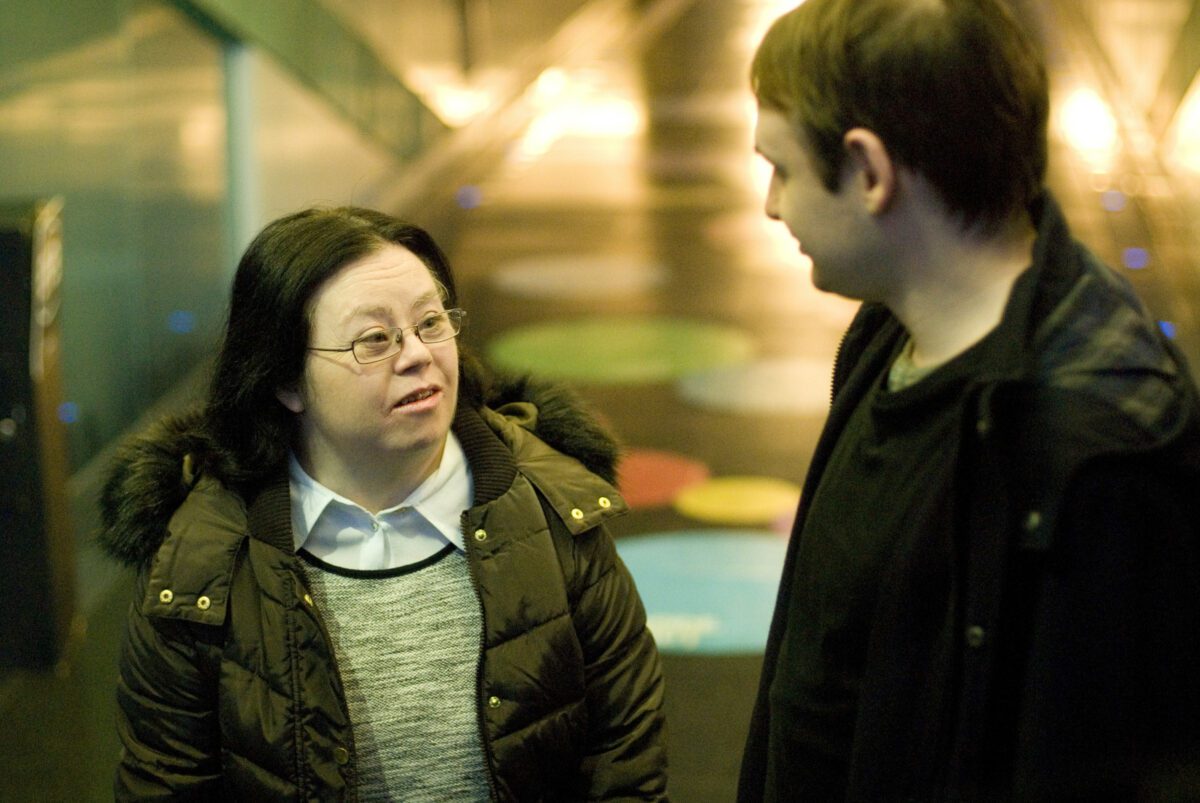 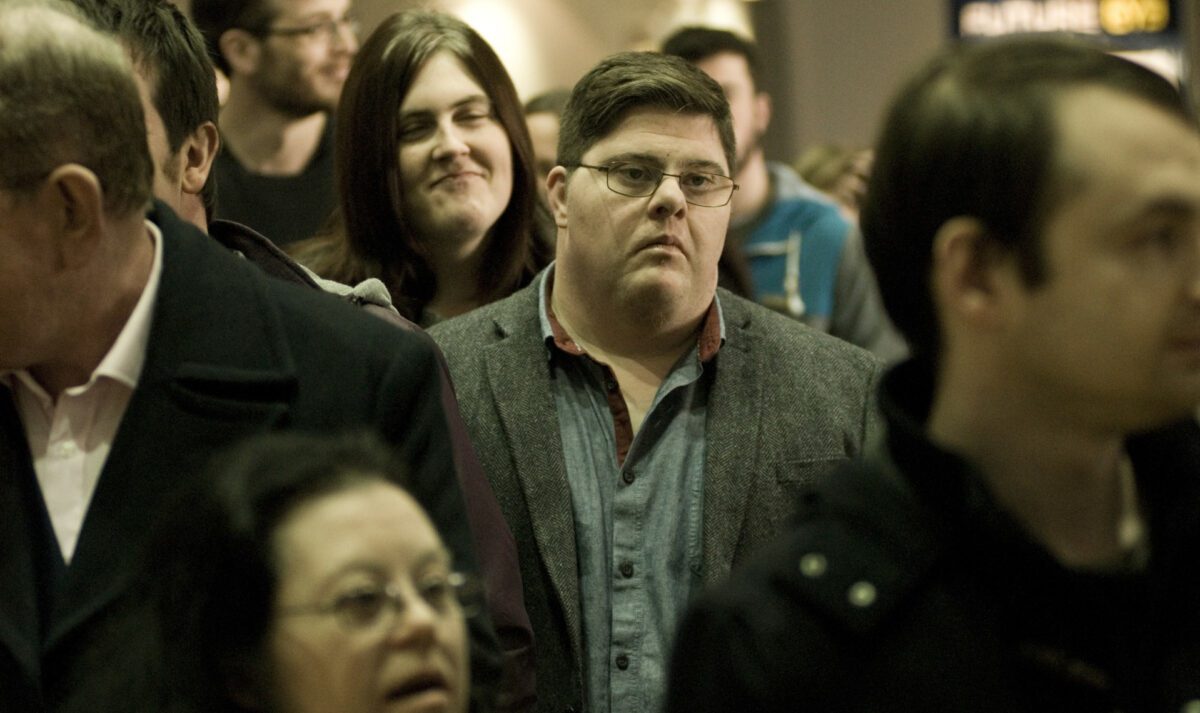