Crossing the Line: Episode 1: How It All Began 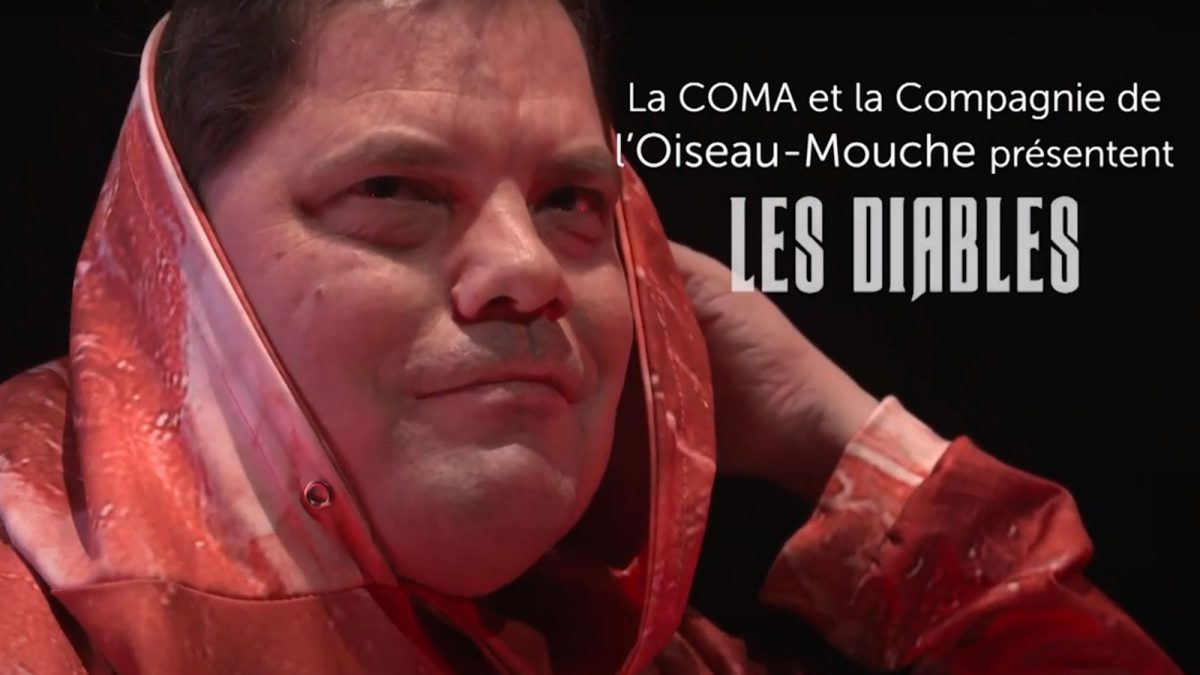 Blue Teapot Theatre Company is delighted to launch a digital mini-series  ‘The Festival that never was, the celebration that is’ of a nine year span of work. This series encapsulates the many highlights of Crossing the Line, a network of leading European arts organisations for intellectually disabled artists and our Galway 2020 European Capital of Culture journey from inception of the bid book to present day.

Along with six partner organisations from Sweden, Poland, Netherlands, England, Wales & France, we worked towards our most ambitious project yet – Crossing The Line Festival with over 100 Irish and European artists,and theatre makers due to participate in a first for a European Capital of Culture. Programmed for May 2020, the festival was cancelled as a result of the pandemic and Blue Teapot’s flagship theatre show ‘Into the Dark Woods’ by Charlene Kelly was reimagined. We continue to develop the production and are looking forward to bringing audiences live performances once theatres re-open.

Who knows what the future will bring but we are positive we will see you soon!

Crossing the Line: ‘The Festival that never was, the celebration that is’

Episode One: How It All Began

In order to contextualize Blue Teapot ‘s Galway European Capital of Culture journey, we need to go back to 2012 when Artistic Director Petal Pilley was invited by Betty Siegel to The Kennedy Centre, Washington to ‘Assessing the Future of the Field: An International Convening of Thought Leaders in Theater, Dance, Disability, Education, and Inclusion’.

It was there that Petal met Artistic Directors and representatives of artistically led, international professional theatres committed to meeting the challenges of producing and touring theatre performed by artists with & without disabilities. From there, seeds were sown for what was to come. Serendipitously, the Galway 2020 bid team had been working to identify key players in the Galway arts scene, having visited Blue Teapot to identify projects & partnerships with a European dimension.

All this while, it was an exceptionally busy & successful time for Blue Teapot. Christian O’Reilly’s stage play ‘Sanctuary’ was enjoying a 2 year run (2012-2014) with phenomenal success before becoming an award-winning Irish feature film. Building on relationships formed at The Kennedy Centre with Moomsteatern (Malmo), Mind the Gap (Bradford), Compagnie de l’Oiseau-Mouche (Roubaix) and Jonathan Meth (Project Dramaturg), Blue Teapot was invited to join Crossing The Line partnership in 2016. At the same time Galway 2020 was awarded the status of European Capital of Culture.

From the moment Galway celebrated winning the bid,  Blue Teapot knew that ‘Crossing the Line’ & ‘Galway 2020’ could create something brilliant. The team went to Cardiff for the first extended partners meeting along with Theater Babel (Rotterdam), Teatr 21 (Warsaw) & Welsh hosts Hijinx. There, ‘Crossing the Line Festival’ was proposed – and a first theatre festival for artists with intellectual disabilities as part of an European Capital of Culture.