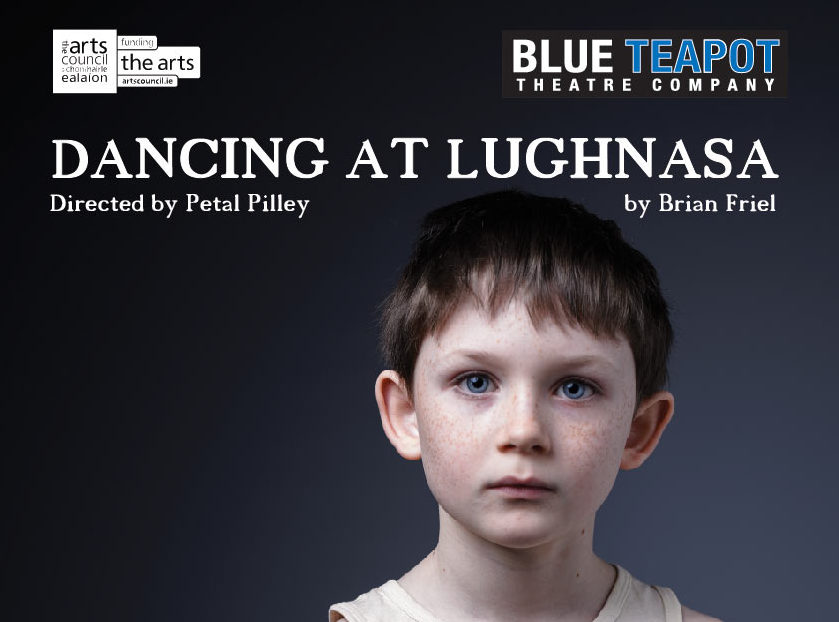 There’s only days to go until we preview (12pm) and open (8pm) our highly anticipated production of Dancing At Lughnasa on Thursday 24th May and runing until Saturday 26th May. Blue Teapot’s take on Brian Friel’s masterpiece features an integrated cast with/without disability and has our own Jennifer Cox playing Rose.

Speaking ahead of the production, Director Petal Pilley said- ” In 2015, I began to investigate existing plays that had characters with intellectual disabilities in them. Working with actors with/without disability in a series of workshops I titled Hidden, amongst the texts we explored were Shakespeare’s King Lear and Friel’s Dancing at Lughnasa. I called the process Hidden because it was so clear that although disabled characters were there on the page in black and white we rarely, if ever, see them performed by actors with intellectual disabilities. They are literally hidden in plain sight. As Dancing At Lughnasa as an iconic piece of Irish Theatre it was the natural choice. I really like the idea that many theatre goers will know the play but will experience an authentic-tic Rose for the first time”.