Lock up those Auld Comedians 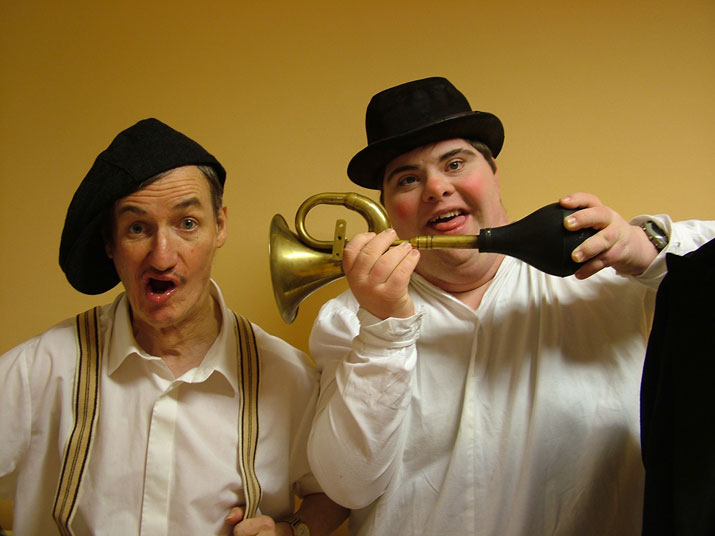 2007:Created by Miquel Barcelo & the cast

A troupe of comedians are on trial for being different and disrupting the peace. The story is a play within a play beginning in the 1920s then moving to the present day. In order to prove their innocence and the right to be different the comedians ask if they can put on one final performance. 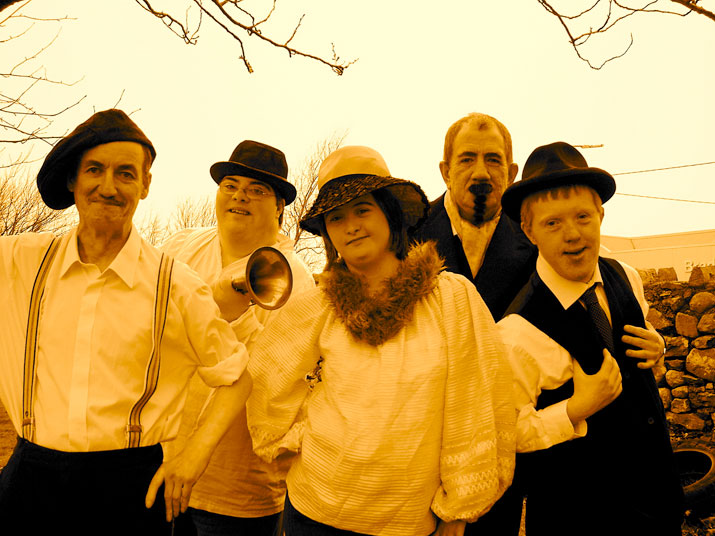 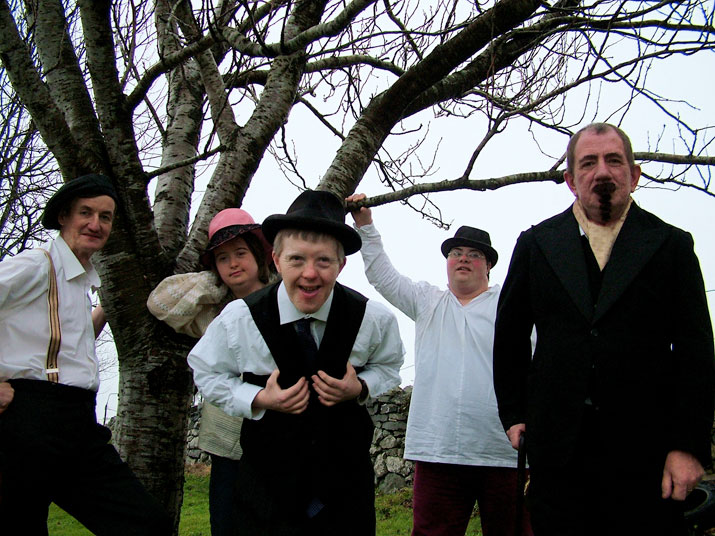 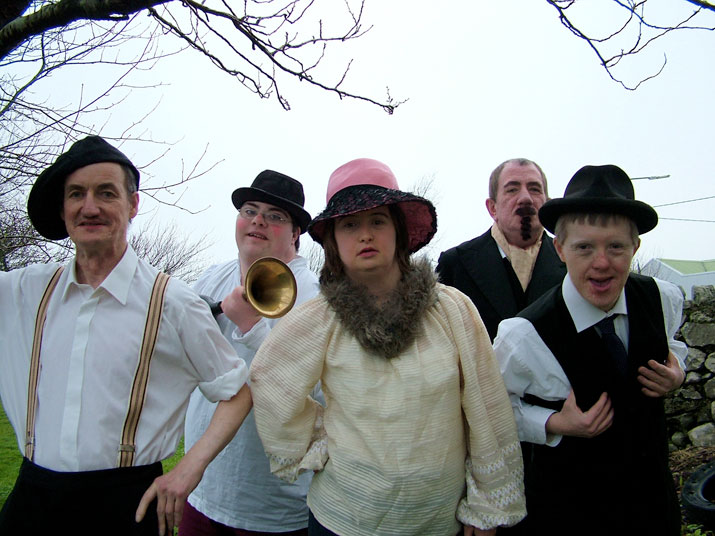 A Tea Party in Wonderland
Sanctuary