Sanctuary in New York and Chicago 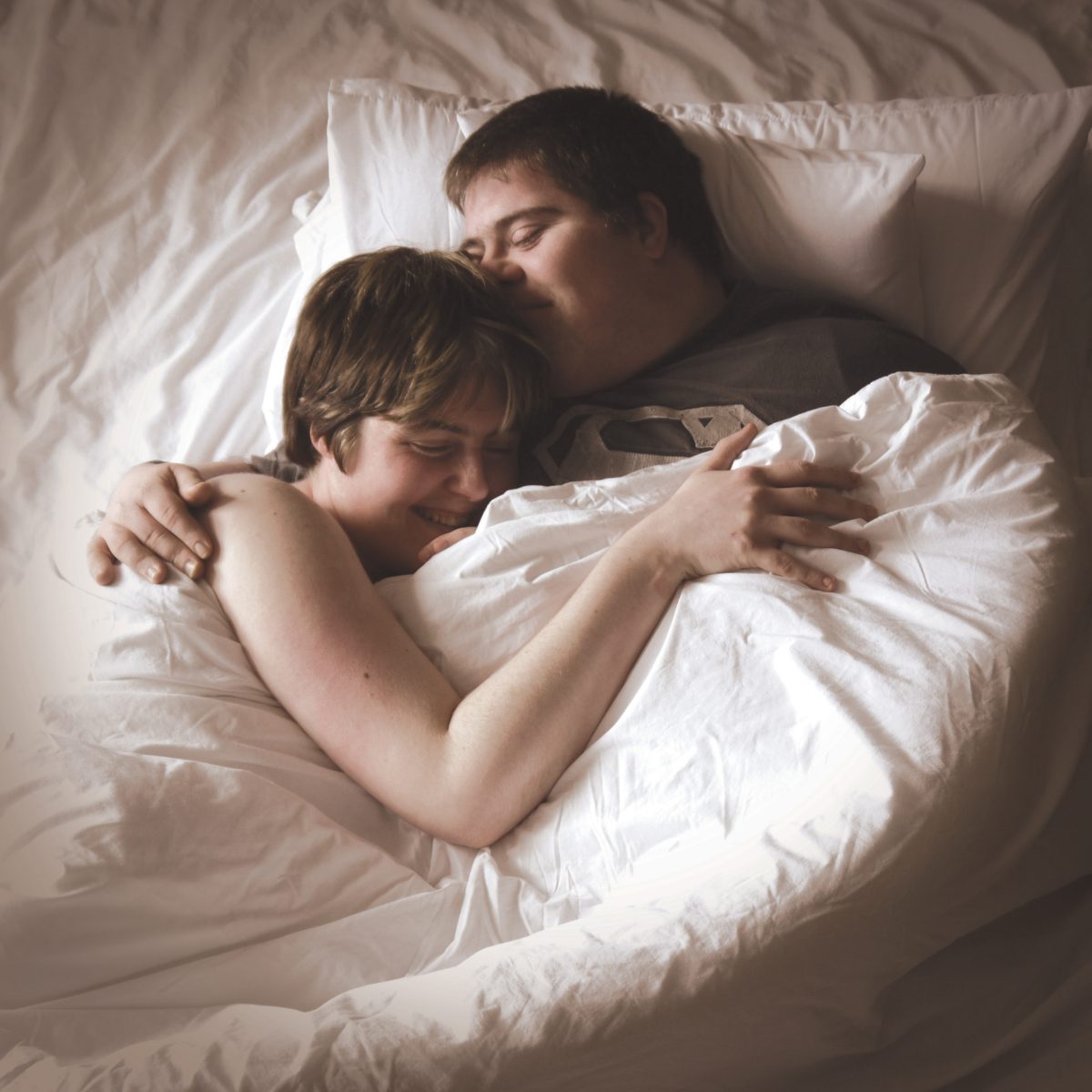 Sanctuary has the huge honour of being the red carpet, gala opening film at the New York ReelAbilities Film Festival on Thursday 2 nd March at the JCC Manhattan venue (as well as further screenings in the festival). Len Collin will be a guest of the Festival and Blue Teapot will be represented by Kieran Coppinger who plays lovelorn Larry in the movie.

Information on the festival can be found here:

The Chicago Irish Film Festival is dedicated to presenting the works of Irish filmmakers to the Chicago film community and strives to include a broad representation of current Irish cinema that highlight the extraordinary diversity and creativity that is the mark of Irish film making. More info on when Sanctuary is to be screened: 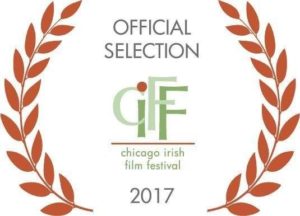